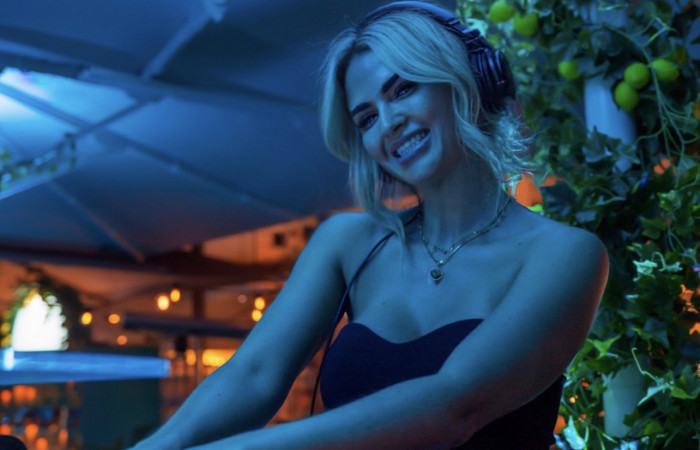 Born and raised in Cape Town, South Africa, Chelsea has had a passion for music ever since she was a little girl. There was never a day of silence in the Stewart house hold, with Chelsea being influenced by her Dad's eclectic taste of music from a young age. You can always tell her African roots, as she doesnt stray far from them, with her music style frequently showcasing groovy afrocentric vibes, tribal beats and soulful melodies. She says "there is no better feeling than playing feel good music, that makes people smile, dance or lose themselves in the moment".

Although Chelsea's music style of choice is predominantly Afro-house, she is a chameleon when it comes to adapting to the crowd and and is a great room reader, that can easily adapt her style to fit the audience to create an amazing atmosphere. Her music style includes a variety of house: deep, disco, organic, funky, melodic, nu-disco and progressive as well as also enjoying playing more deeper melodic/progressive techno when it comes to clubs and festivals.

She is a resident DJ at some of London's most exclusive rooftop bars and restaurants including Madison Rooftop, 100 Wardour Street, Haugen Rooftop, The Booking Office and Gaucho Restaurants.

She has also frequented some of the biggest clubs as a guest DJ, including the one and only Ministry of Sound London, Raffles London and Cape Town's largest House/Techno Club - Modular (where she is a regular in the season whilst visiting family).

She has a warm and friendly personality that makes her a favourite amongst staff, management and clients alike. She prides herself in creating an electric atmosphere, that will have everyone toe tapping and head bobbing.